A Show of Strength in India

While in Kolkata, India, visiting programs supported by Empower the Children (ETC), I was invited to a wonderful evening of music, dance and theater. The actors included children from the Preyrona vocational schools supported by ETC, as well as 'specially-abled' children from Prabartak Home. The 'children' from Prabartak are mentally or physically challenged, orphaned adults who find security, love and safety, a true 'home.' Their play concerned a princess who was captured by demons just before her wedding. She is taught how to fight and defend herself by a helpful woman in the demons' realm. She is able to save herself and others - a true role model for today's modern women.

The children from the vocational school performed a play with themes ripped from the headlines of Indian newspapers. One story involved maids demanding better pay and work hours, their leader a feminist from the community. The second theme was that of dowry. A young woman's wedding approaches and she is urged to not give in to dowry demands - after all, asking for dowry is illegal in India. The bride's mother-in-law is at first shocked when her son's new wife arrives without the long list of gifts she had requested. The mother-in-law soon sees the error of her ways and the play ends with a happy daughter in-law free of dowry commitments! Jai ho!

Below are a few scenes from both performances. The sets were beautifully constructed and the actors magnificent in their roles. Bravo!

For more stories on Empower the Children, visit: 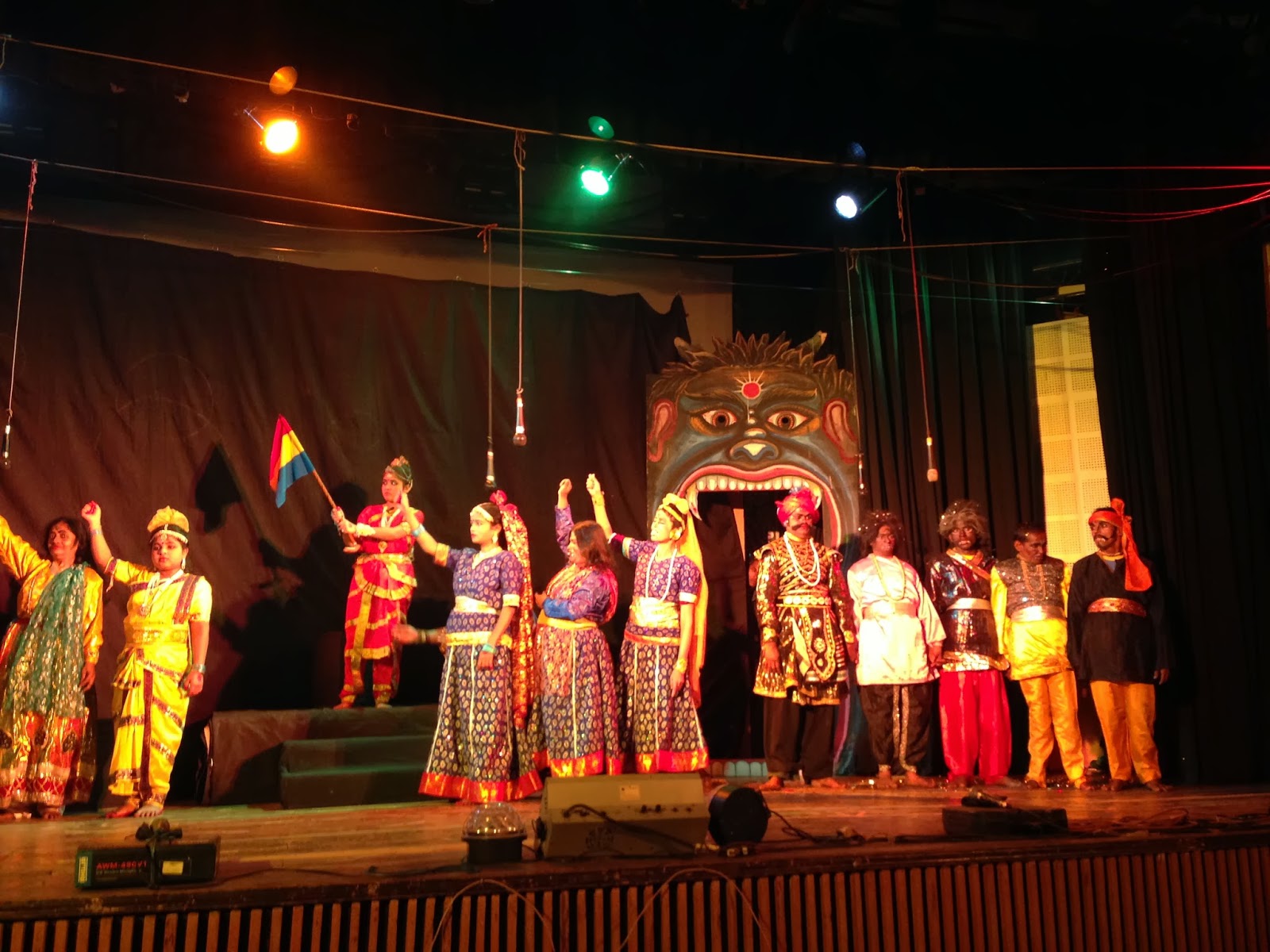 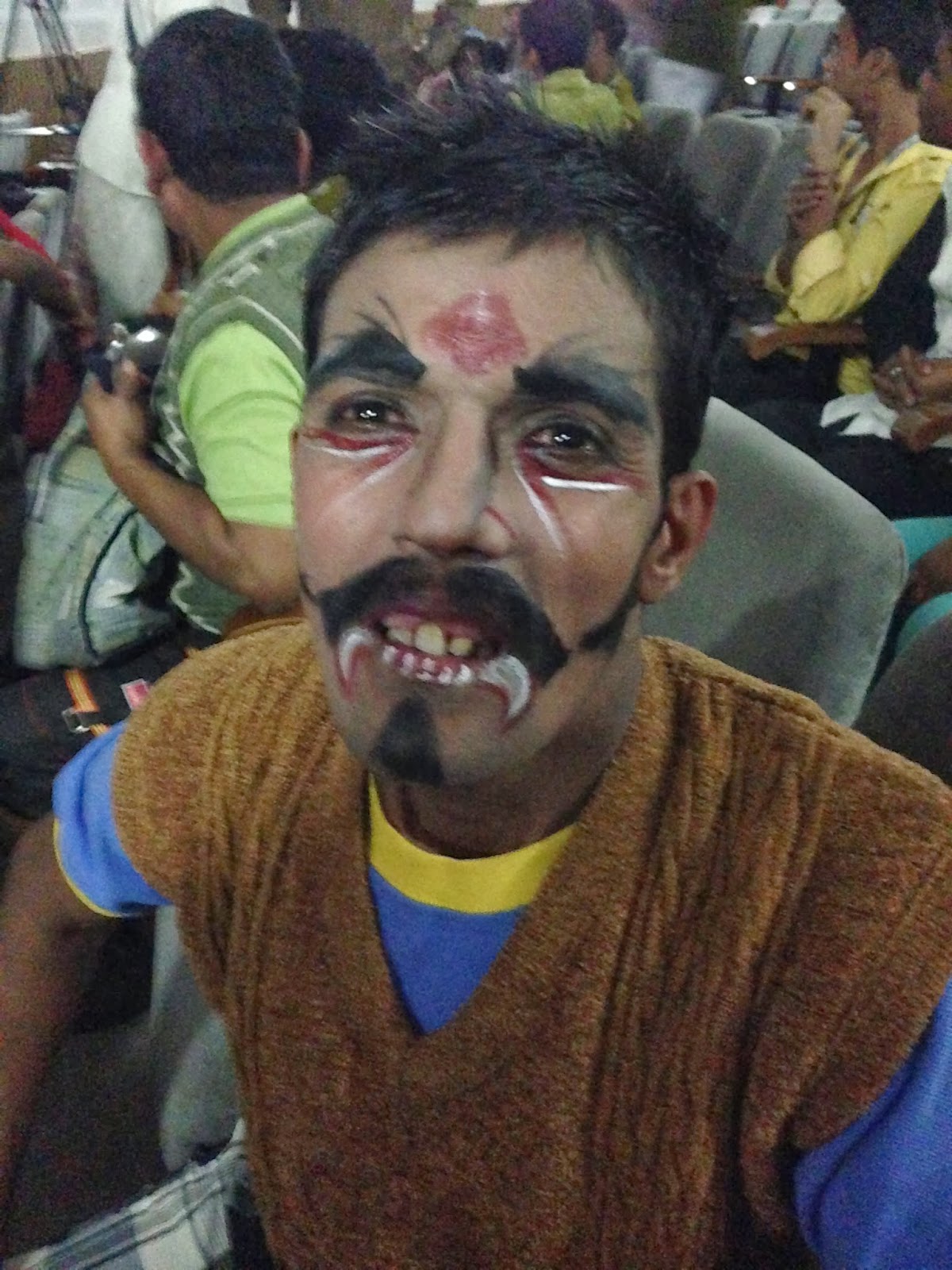 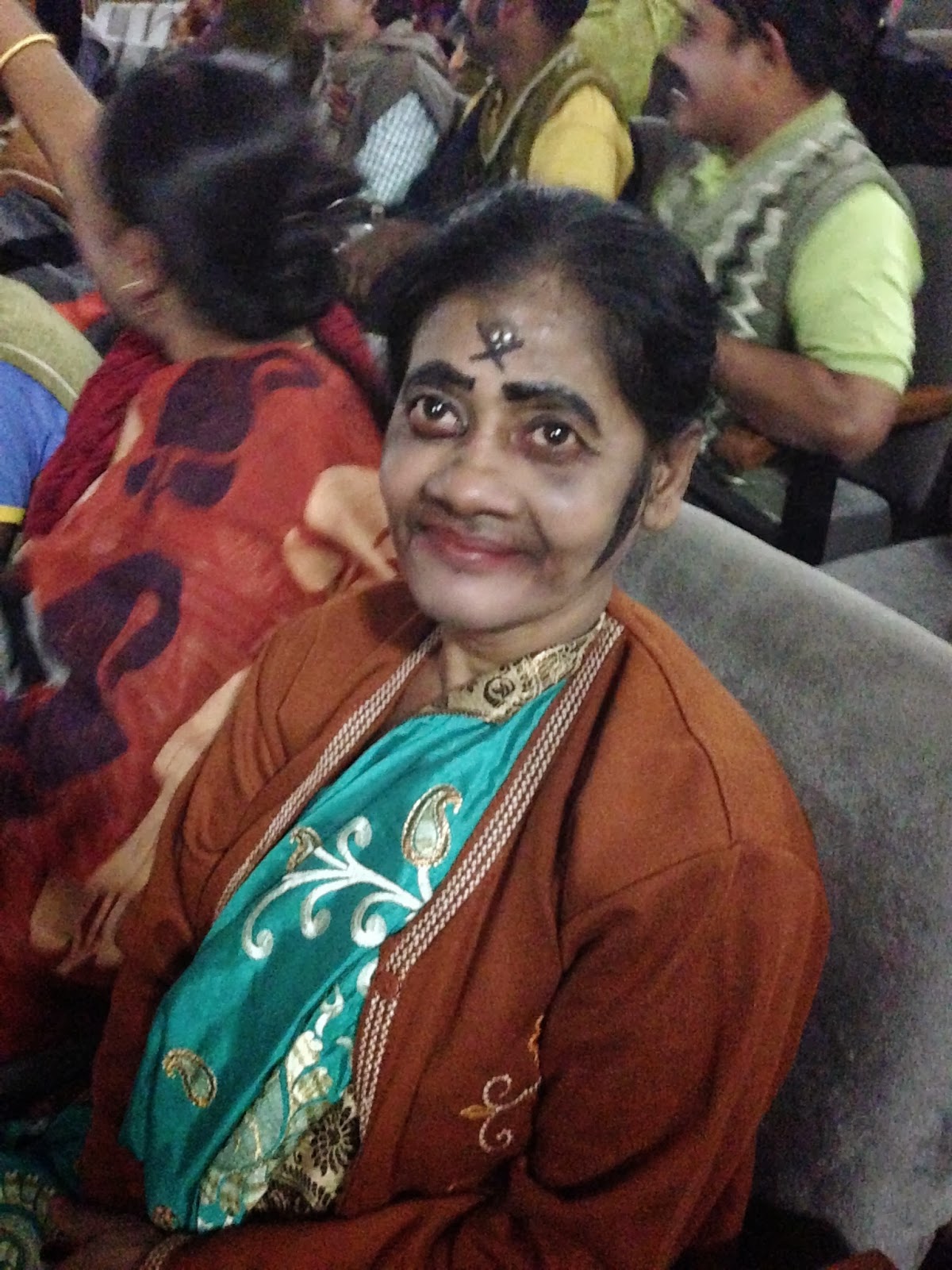 Here you can see the maids and the young bride in their ground breaking performance! The girls were quite wonderful actresses - and they are just in their teens! 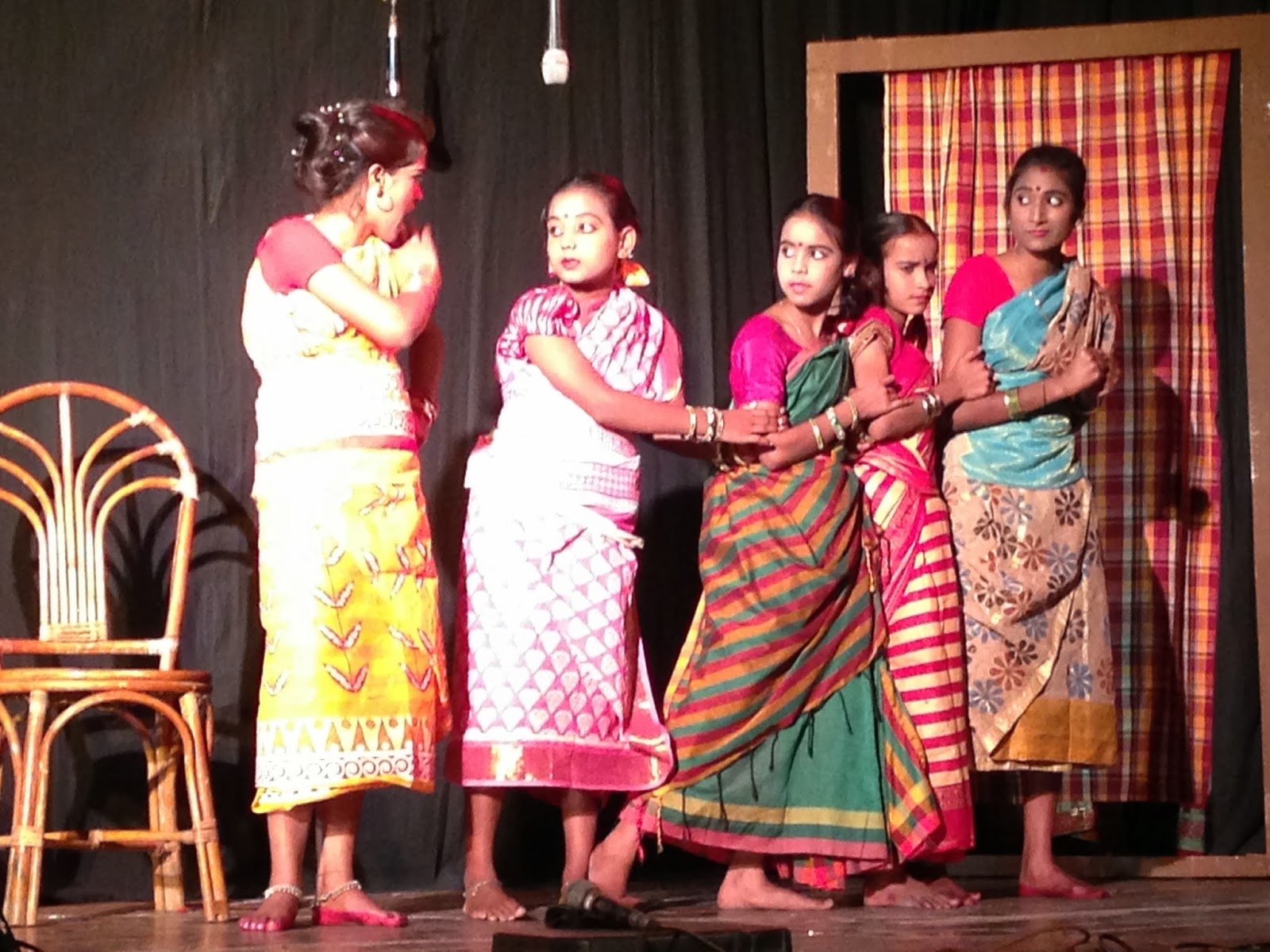 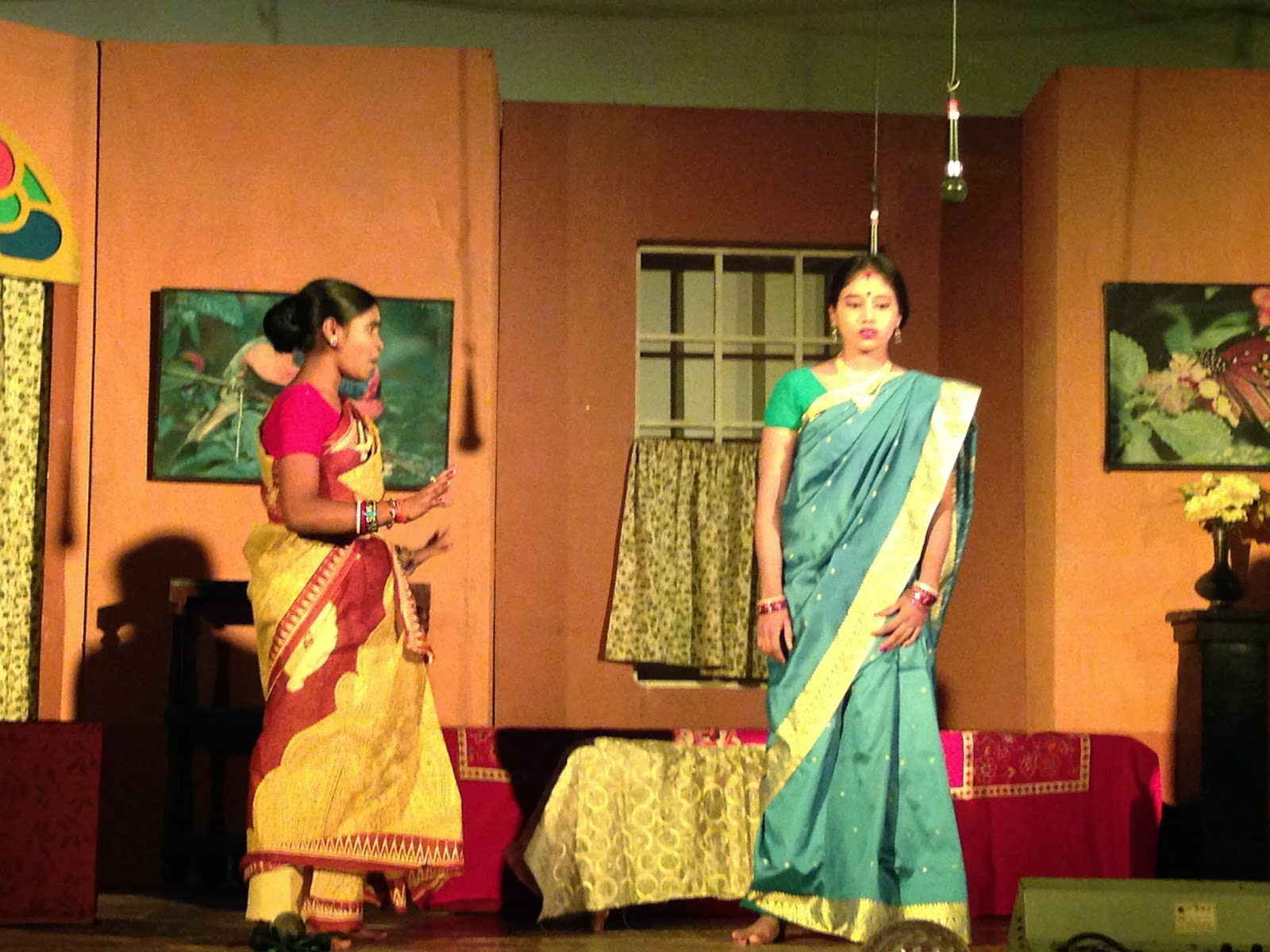 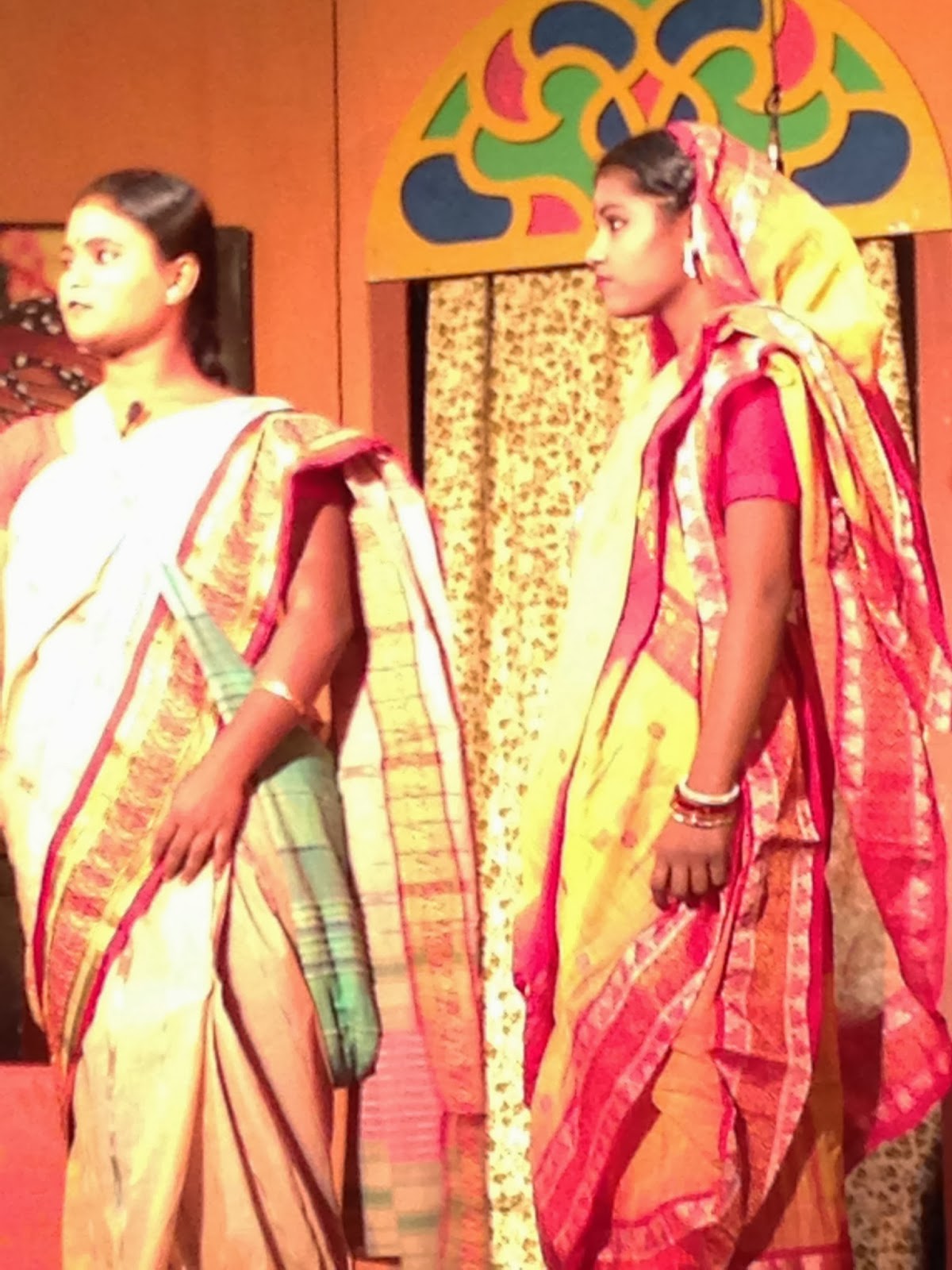 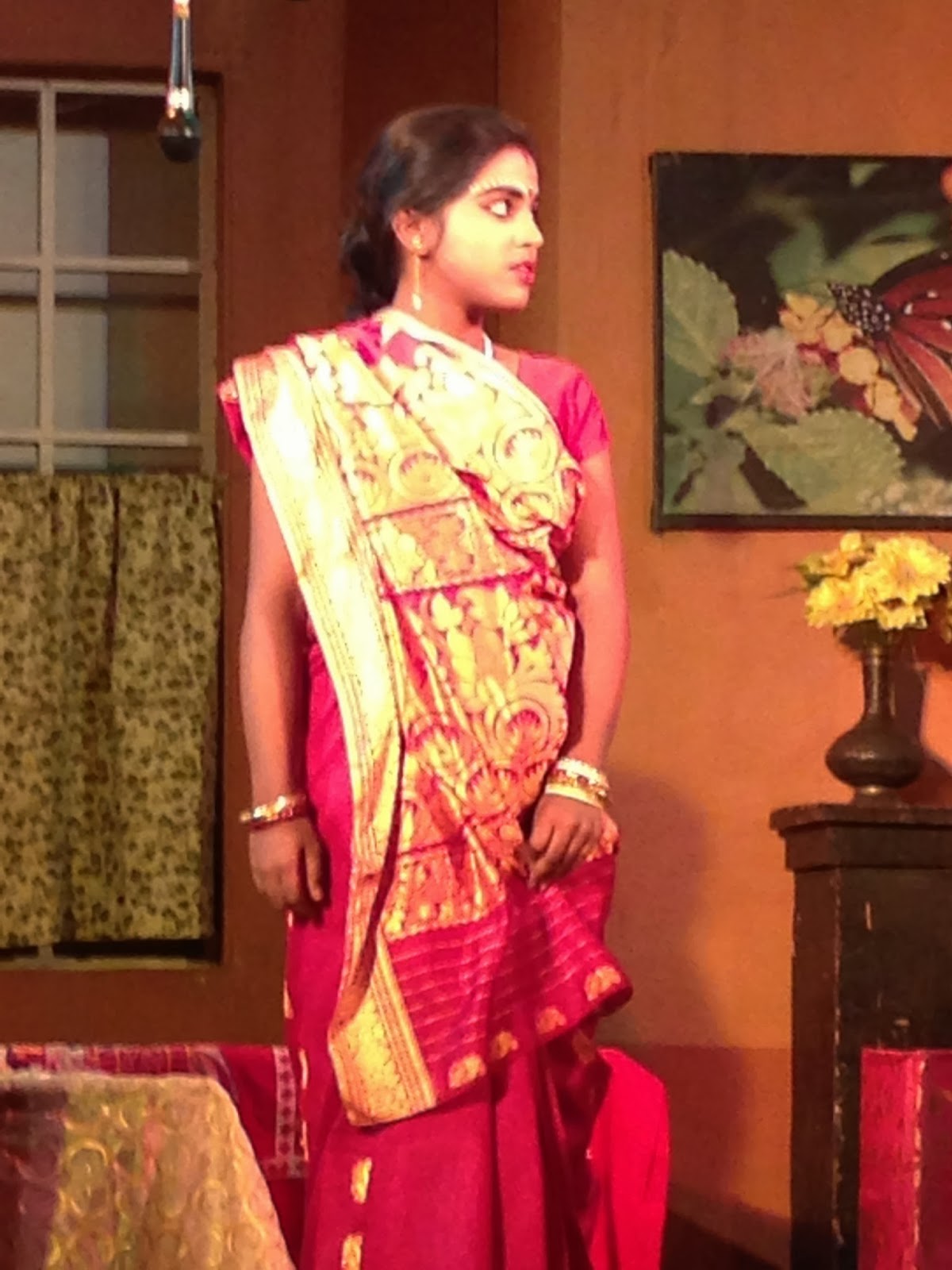 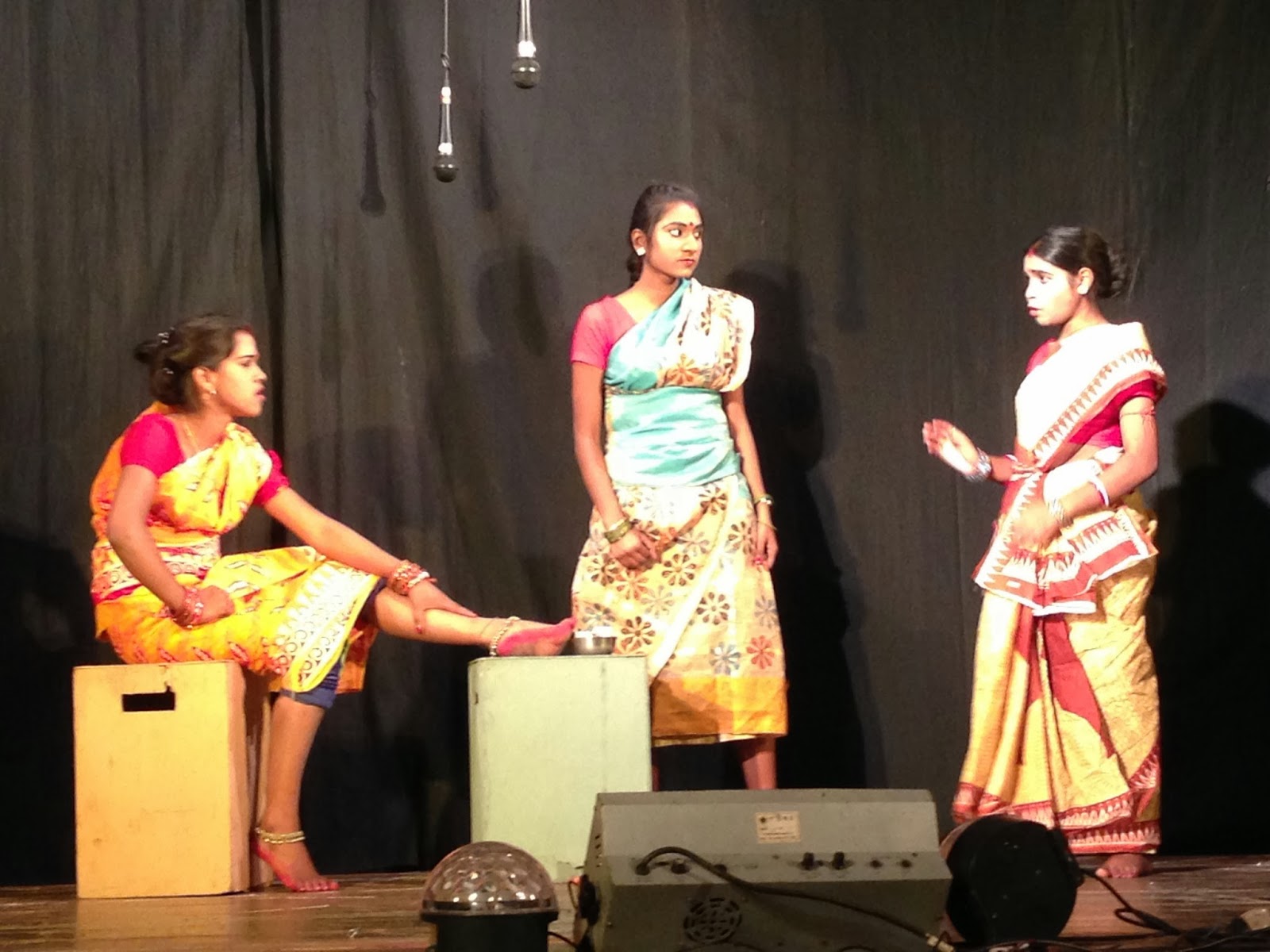 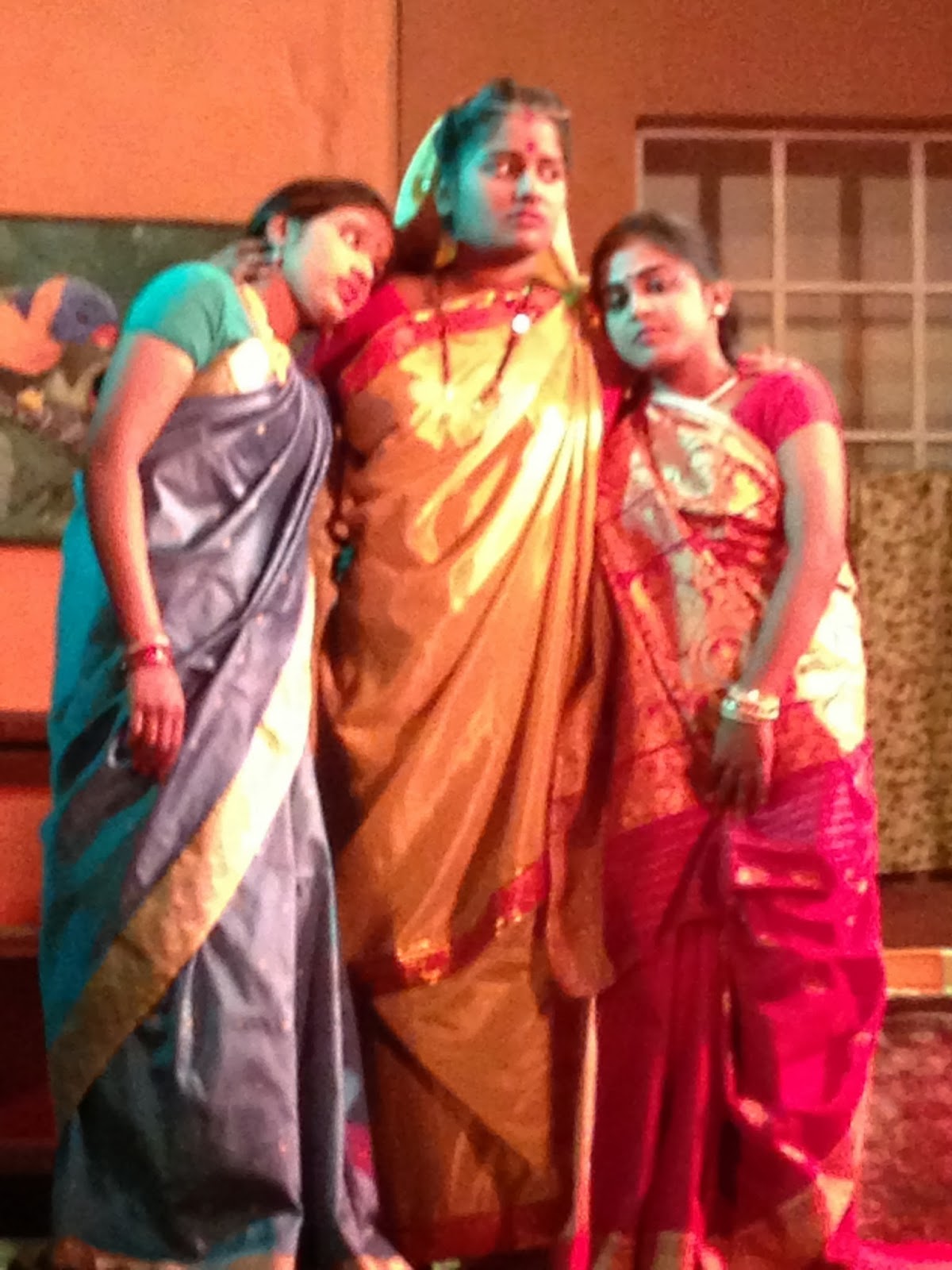 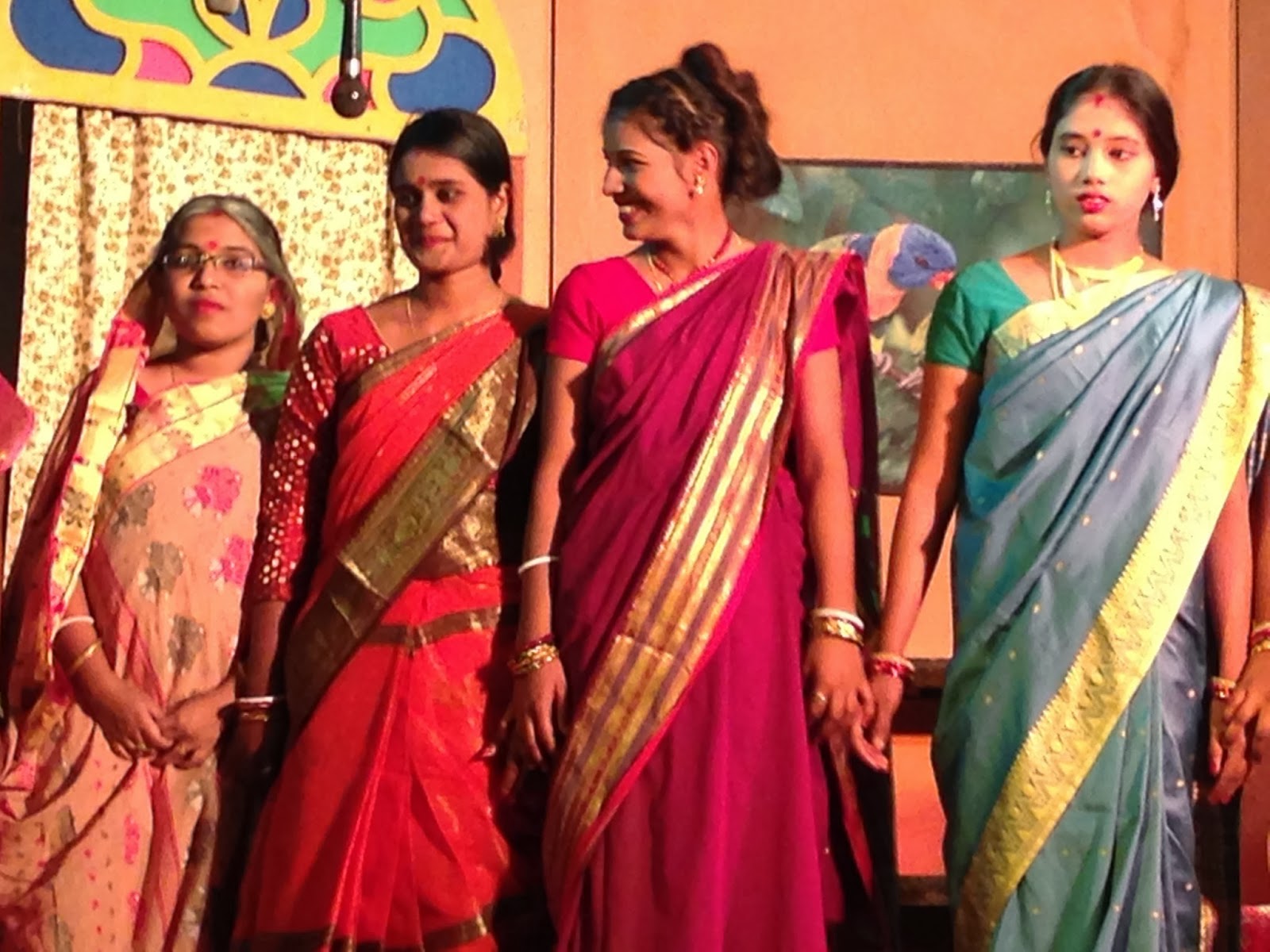